The History of the Chatterton MyoProgram 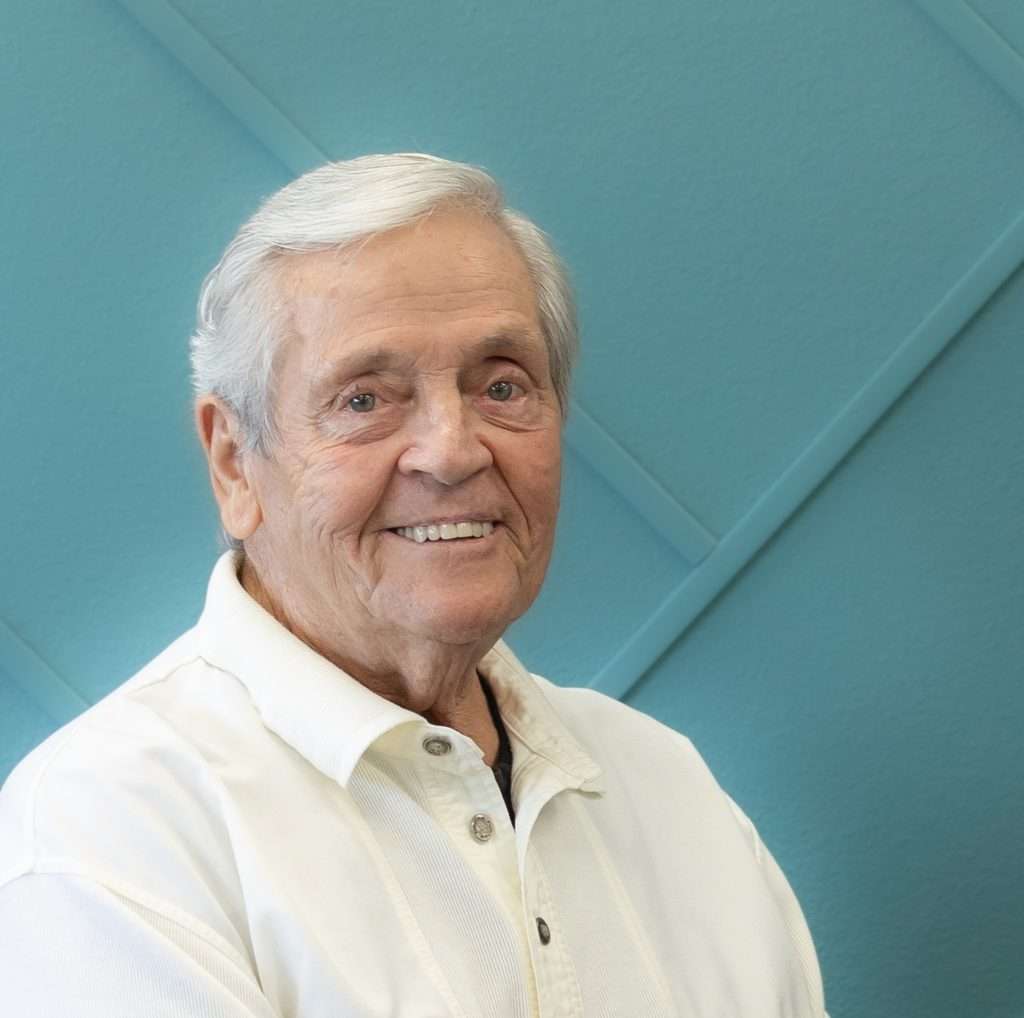 The Power of Collaboration

Galen Peachey, MEd, COM, was one of the founding members of the International Association of Orofacial Myology (IAOM). Galen’s greatest contribution to the IAOM was bringing unprecedented awareness to tongue thrust, its impact on human health and the absence of effective treatment. Through acknowledging his own lack of understanding and possessing a strong willingness to learn, Galen pioneered an assessment protocol to evaluate the presence of undifferentiated lingual mandibular movements and established a therapeutics protocol to effectively treat them – previously uncharted territory for the IAOM.

Like most therapeutic advancements, Galen’s work was influenced by like-minded individuals around him. When speech language pathologist Bill Zickefoose, BA, COM, was approached by an orthodontist requesting assistance for their tongue thrusting patients, he began educating himself. Bill studied the work of Walter Straub, an orthodontist “ahead of his time” in recognizing the impact of tongue thrust and malocclusions. Walter Straub was able to bring awareness and interest to tongue thrust, but lacked specific therapeutic interventions, preventing his papers from being widely accepted. Bill Zickefoose teamed up with Richard H. Barrett, MEd, COM and worked with Walter Straub to expand his original work. Together, these 3 men changed the face of tongue thrust clinical practices in a way that resonates today. Galen Peachey studied directly with Bill Zickefoose.

Galen Peachey opened the first Idaho-based orofacial myology practice in Boise in 1971. As a practice owner, Galen recognized the importance of lingual mandibular differentiation, the isolation of tongue, lip and jaw movements separate from one another and the influence undifferentiated movements had on the ability to have a mature, correct swallowing pattern. Based on this observation in his own clients, Galen developed an assessment protocol to evaluate the presence of undifferentiated lingual mandibular movements and established a therapeutics protocol to effectively treat them.

In 2013, Galen’s Boise-based clinic was purchased by Rian Chatterton, who has continued to use Galen’s foundational framework for establishing lingual mandibular differentiation, correct mouth resting posture, and swallowing patterns and developed them further into the Chatterton MyoProgram™. The original assessment and protocol have been modified to reflect new evidence based practices, but Galen’s core vision remains the same. This program is used on patients every day at the Center for Orofacial Myology in Boise, Idaho, and has helped hundreds of clients with orofacial myofunctional disorders.